Blog
You are here: Home1 / Blog2 / Family3 / The Power of Vulnerability, Courage and Resilience: Joy 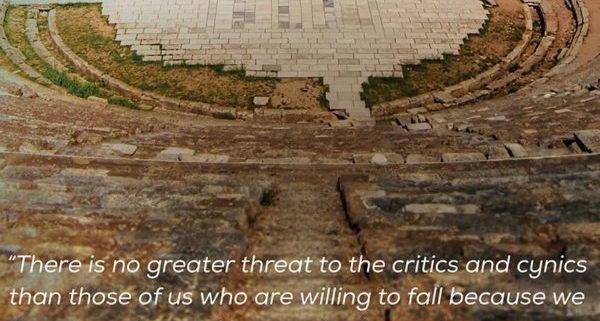 Joy! Just saw this movie and loved the story based on the life of Joy Mangano, brilliantly portrayed by Jennifer Lawrence nominated for an Oscar for her role. The movie itself had mixed reviews, yet the story and it’s portrayal of female entrepreneurial venture is to be commended. This is what attracted David O Russell (director of American Hustle And Silver Linings Playbook) to put her unlikely life story on the big screen.

“It’s about emotion and about people and humanity and what is ridiculous and ordinary about them – but where that becomes extraordinary and magical,” the director says of his film. “That’s that place where we live.”

What I Loved About Joy

I loved the relationship with her grandmother, Mimi, who steadfastly believed in her and her potential to succeed against all odds.  The scene of her fall during her bleakest moments turned her away from all that she had been taught to believe about herself from Mimi. However,  it was her voice that picked her back up again and again and contributed to her role as “matriarch” she had predicted.

I loved the grit and “rising strong” she was such a incredible example of, Brene’ Brown describes in her Manifesto of the Broken-Hearted: https://vimeo.com/135475648

Angela Duckworth also sheds light on why this quality of “grit” generates the power of passion and perseverance.

This grit resulted in Joy Mangano’s  real life success  in the home shopping industry, to rise to the top.Today, her 50,000-square-foot factory produces numerous Mangano-designed products. The Rolykit is a space-saving storage unit that unfurls for use. Piatto Bakery Box stores baked goods in a collapsible container. The Jewel Kit is Joy Mangano’s luxe velvet-lined jewelery box. Then, of course, there are Huggable Hangers and the Miracle Mop, which continue to sell by the millions.

“Though the details of the deal are glossed over in the movie (we infer the massive payoff from a fancily-coiffed Lawrence in a wood-paneled office), Mangano sold Ingenious Designs, LLC, to the Home Shopping Network in 1999 for an undisclosed amount. As of today, she has more than 100 patents, including one for HSN’s best-selling product of all time, Huggable Hangers. Her net worth is reportedly in the vicinity of $50 million” Impressive.

I loved that as a child, her essential self was all about designing. She simply needed to claim and allow her sense of true self leadership to carry her to greatness, “without a prince.”

The Power of Loyalty and Friendship

I loved the power of loyalty and friendship from her best friend, Jackie  and ex-husband, Tony.  In reality, the two remained not only friends and co-parents, but also colleagues. Miranne continues to work for Mangano as Executive Vice President of Sales at her company, Ingenious Designs.

“Friendship gives us the strength to turn from lambs into lions.”
― Stephen Richards

Endurance Exemplified to Her Children

I loved the incredible role model she  exemplified to her children who were witnesses to it all.

“I want to be in the arena. I want to be brave with my life. And when we make the choice to dare greatly, we sign up to get our asses kicked. We can choose courage or we can choose comfort, but we can’t have both. Not at the same time. Vulnerability is not winning or losing, it’s having the courage to show up and be seen when we have no control over the outcome. Vulnerability is not weakness; its our greatest measurement of courage.” 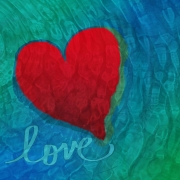 Want to join the discussion?
Feel free to contribute!

Six Qualities Couples Desire Most in Relationship
Scroll to top